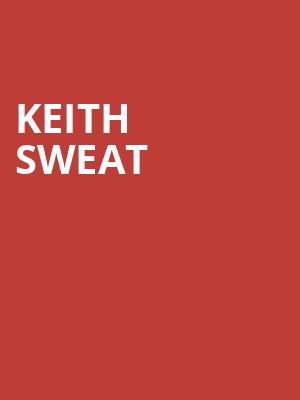 Multi-talented, AMA winner Keith Sweat is on the road!

Multi-talented, AMA winner Keith Sweat is a man with many professions - he's a producer, an actor, a radio-show host, a singer, and a doting dad to three girls! Don't miss Keith when he takes time out from his busy schedule to perform a select number of shows at venues around the USA.

You'd never guess this highly creative man was a former New York Stock Exchange worked in his former life! Luckily for his fans, he found his voice - and true calling - in the 1980s and signed to Elektra Records. This career change led to 11 studio albums, several million single sales, two American Music Awards, and a music career that has spanned almost three decades!

Sound good to you? Share this page on social media and let your friends know about Keith Sweat at Twin River Events Center.